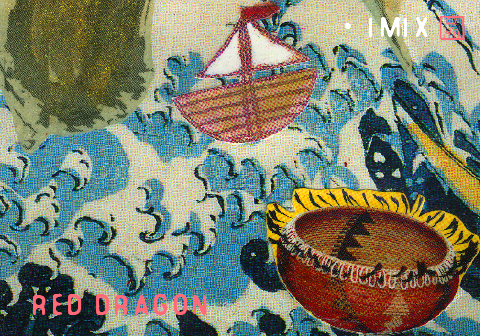 Antipode (opposite and balancing energy) to Blue Monkey

Guide to some in the Red Serpent, Red Moon, Red Skywalker and Red Earth tribes

Red Dragon is the first of the 20 archetypes to be celebrated by the Maya in their Tzolkin sacred count. The 20 day signs are represented on our fingers and toes, and the journey through their images tells a creation mythology. Each of us is born on a day of the Tzolkin, and belong accordingly to one of the 20 ‘tribes’ and its teachings. We may embody the ancient icon described in the Mayan stellae – the stone carvings of their temples – or relate to the modernized language of the Tzolkin as channeled by Dr. Jose Arguelles. Through emersion in the calendar count, we can find our own correlations between self and the core images of the day signs.  By meditating on the words, images, and our own perceptions of Tzolkin birth energy, we can find another awakening to ourselves and how we relate to the world.

Red Dragon is both the departure and arrival point of the Tzolkin. As the cycle endlessly regenerates, we can imagine that the beginning is also the end, the end the beginning. Red Dragon is associated strongly with birth, which concludes time elapsed in the womb, and also starts the oxygenated life cycle of our human experience. Red Dragon’s glyph image shows a cauldron with flames warming a dark, primordial fluid. We can imagine the time in utero as a vision of being slowly steeped in a mother’s heat and heart creation. We can also recall that all landed life forms are described scientifically to have emerged from the ocean – and reflect that our human evolution originated in the embryonic fluid of the earth’s shining seas. 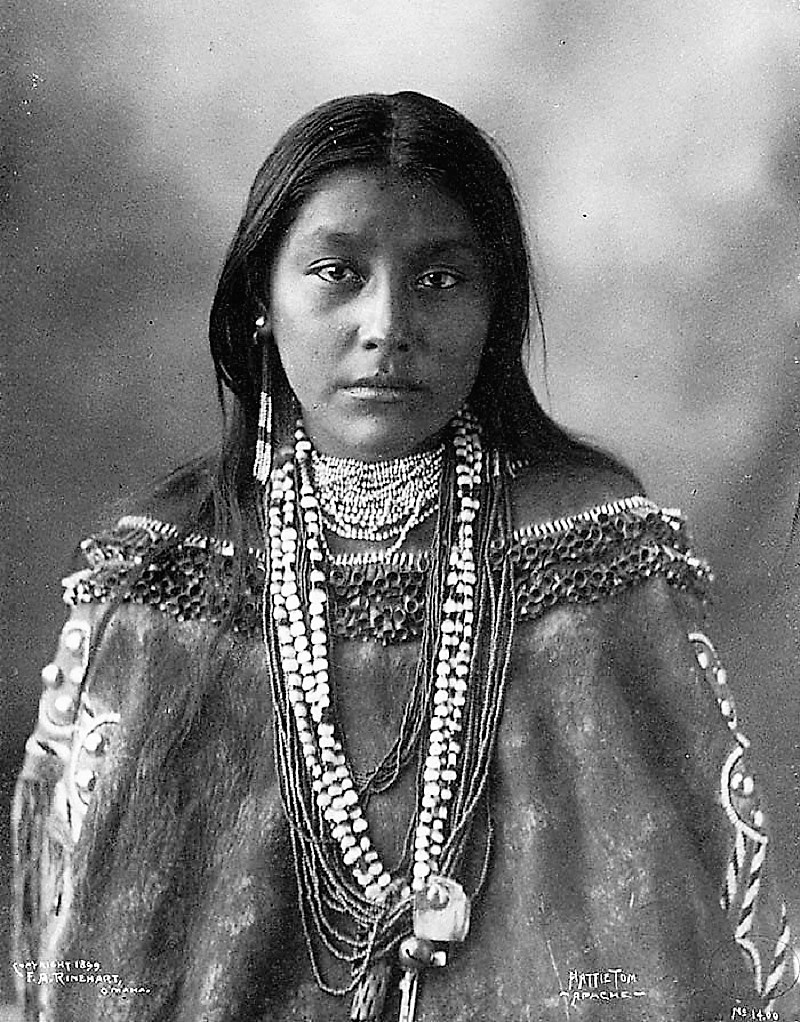 Red Dragon is a modernization of crocodile, an elegant and fierce reptilian presence revered by the Maya as more of a water lily than a monster. The mouth of the crocodile was a mystical birth canal, as if all of creation emanated from its gaping jaw. The crocodile, like the turtle in other traditions, was also said to carry the world on its back, its slow transit across a lake surface much like our planet’s trajectory through space in eternal orbit. The Western culture’s terror of crocodilian violence – one of the few species that can track and kill humans – influenced this day to be renamed for a mystical creature, but the original sentiment is the same. From the jaws of a ferocious, fiery presence we all emerge into light. Our birth is a dangerous passage into freedom, but somehow, too, we always lean into the darkness we came from. We hunger for the shelter of a territorial, divine mother that can truly protect us from harm.

Red Dragon invokes another monstrous, slow-moving presence – the whale. While we have a fairytale memory of dragons – their infamous role as antagonist in every heroic quest – we can’t first hand experientially claim to know of their size and dynamic power. It is helpful to think then of marine mammals, those that plume their exhalations like a short flare of fire burst but otherwise keep to the dark depths of our ancient sea. The loving playfulness found in these gentle giants counterbalances the fear of their violence and danger. How they present themselves is always a response to our approach in humility and appreciation, or with the force of dominion and destruction. Red Dragon, too, shows volatile defensive power in the face of attack, or graceful fluidity when only honored, treated as sanctuary. 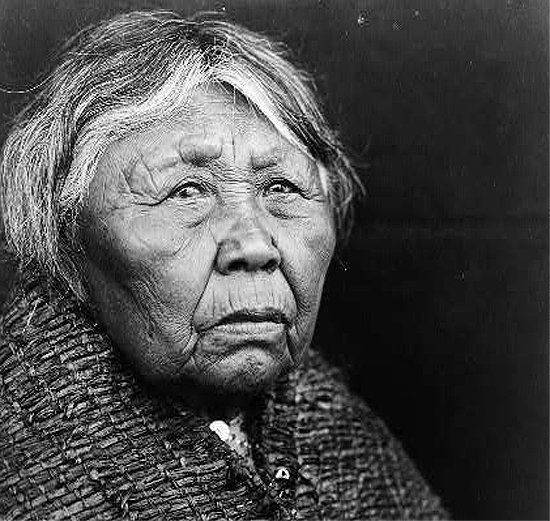 Red Dragon is most potently a picture of sacred motherhood, of the divine feminine from which we all emerge and in whose lap we are always held, if we choose to open to it. As the first instance of creation in the Mayan cosmology, we can notice that life begins deep inside the loving protection of our mother’s womb – not with our breathy outcry in afterbirth. This imprint – 260 days in utero – forms each of us, generates a lifetime of longing to go home to such intimacy, and draws us to each other’s embrace for recreation of the deepest touch – being inside another’s skin, aligned in heart and soul. On Red Dragon days, in Red Dragon people, we honor the mother we came from – earthen and divine – and know her presence still surrounds and protects us within the etheric realm.

To be born in the Red Dragon tribe is to embody the grace of nurturing devotion, tenderness, and life creation. Red Dragon people move as slowly as water coming to boil over an open fire, and as steadily. Their ability to warm, to help others grow, is constant, as is their desire is to birth creative process, to sustain things in a dark, wet space for succulence and quiet emergence – like seeds gestating in soil. There is no rush for Red Dragon, until all has been prepared and primed for the passage into light. Then, like the feisty creatures from legend – the fire-breathers who kept women chained against rocks and blocked entrance to caves full of gemstones – there is a volatile and passionate surge of power. This is what it takes to survive and sustain actual birth, and so a Red Dragon breeches like a whale, lunges like a crocodile, in a spasm of potency that then quickly stills itself once more. 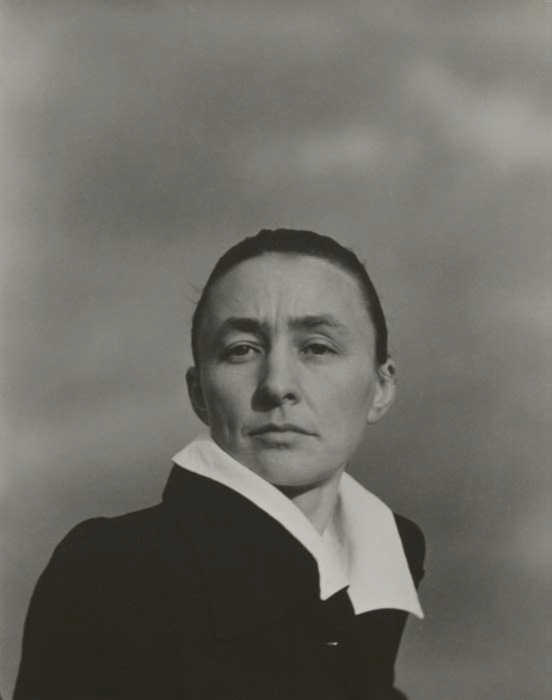 Red Dragon’s action, direction in life is to nurture. The tenderness of time in utero doesn’t stop when the creation comes to life on earth. A Red Dragon person will make sure of the safety and security of all it loves, all it’s helped generate, forever. A Red Dragon will imitate feminine divinity, casting an emanation of its own glowing heat and also being a shadowy retreat from life’s glaring errors and excesses. Red Dragon people keep the fire lit in their hearts, and offer a container for the ways we seem to spill over. They want to help us grow and emerge, and it can pain them, too, to let us leave for broader planetary reality. So they stoically make themselves available for when we inevitably want to return to their maternal fold.

Red Dragon’s power – its offering to strengthen us in turn – is birth. If we are afraid, withholding our emergence into the light, the Red Dragon tribe will insistently counsel us towards courage. This is the midwife, the witness to growth and ascension, and the pushing motion of the last instances of a baby breaking free from the womb. Red Dragon people are the departure point after careful preparation – they hold things close until the right time to guide outward expansion. They are not selfish, but divinely selfless, giving their life force towards others’ planetary rooting. Their lives are dedications to the constant feminine focus of holding a seed into flowering, of pre-birth through afterbirth then conception once more. In relationship, they allow us to birth through them, to move into the cloak of darkness to shelter until we are strong and tenacious enough to face light and the full force of life. It’s relevant to feel the fear that arises of bright light when we have been coiled in the shadow of our mother. Birth has its challenges, its confrontation. Red Dragon empowers this transition, makes it smooth, safe and sacred. It reminds us of the inevitability, too, of coming from an enclosed hiding place into open view. 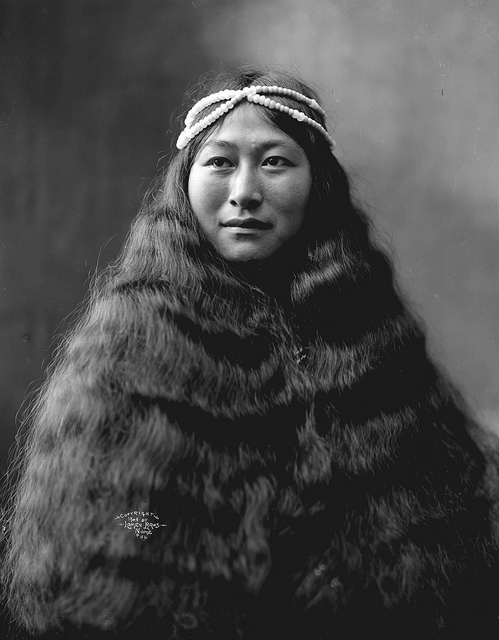 Red Dragon has the essence of being. Before even we breathe, we are. We are conceived by our parents of their ancestry and DNA, and we come into a holistic existence – spirit and matter – through the divine inter-coursing of their two fluid natures. We tend to view our life span from birth to death, but Red Dragon revisits the truth: we are 260 days, or nine months, longer than that. We originate at conception, and then for a time are aligned with the cellular nature of our mother, her representation of earth as contrasted with our father’s of sky. We are first matriarchal, then enter a world of duality, the two poles of existence. When we forget the 260-day stretch in the womb, we are blind to the feminine gifts of divinity, the lushness of our earth nature, the dependence we can always access to the great mother. So we become lost. An essence of being – not doing – allows theRed Dragon tribe to be initiators of a flow that does not require or reward accomplishment. Red Dragon people remind us instead to remember, revive the sacred mother and comfort in all things. They challenge us to reclaim this simplicity, and this intimacy, of being close, contained in warmth.

Red Dragon is antipodal, opposite, to Blue Monkey. WhileBlue Monkey plays, is magical, able to see and create illusion – a mystic – Red Dragon is primal, basic, the embodiment of magic that Blue Monkey reinvents with words, art, song. They work together to create balance by being the creator and muse, each in turn. Red Dragon is the birth of the artist-magician, the mother to any emergent creativity, and Blue Monkey’s self-expression and hallucinatory access to the Dreamtime is always to retell the story of creation, and the mythical origins we share in the fantastical Dragon, crocodile, whale.

Red Dragon is analogous, supported by White Mirror. White Mirror is life’s reflection that ‘I am another yourself’ – we are not disparate after all but truly the same, and sharing a destiny. It shatters the egoic perception of a separate self and returns us to  ‘one love.’ Red Dragon is the original portrait of oneness, interconnection and total dependence on another – our mother – instead of independence and its burdens. Together White Mirror and Red Dragon support a return to matriarchal divinity, where it’s natural to be enfolded within another, or to take one in so deeply we share the same breath. 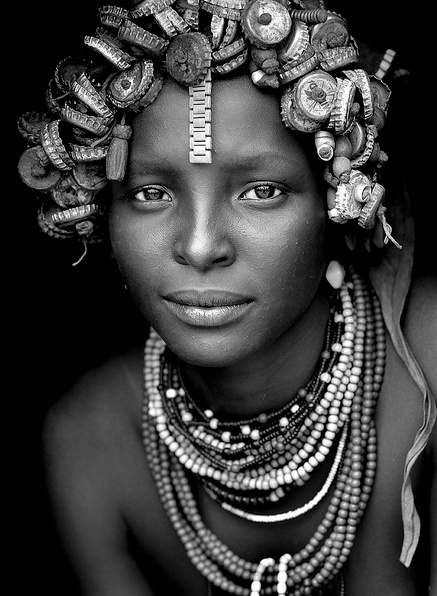 Red Dragon has a mystical, occult relationship to Yellow Sun. The interplay of wet darkness and bright, burning light seems almost an opposition, but the warmth of a mother’s womb is sustained by the sun center of our galaxy. A baby’s birth is like its own original dawn. When Red Dragon people arrive in Yellow Sun energy, they can stir their own creation energy to greater potency, fueled by solar power and star fire. Red Dragon is birth, Yellow Sun is life. The span between is the Tzolkin walk into awakened consciousness. The magic and mystery stretched between these two tribes is simply our existence.

If you are guided by Red Dragon, you are led by nurturance, maternal instinct and the ability to contain what might otherwise fall into disarray or shatter. You are pulled to help people honor the darkness that precedes light as a necessary means to percolate, gestate before they bring their truth into the open. You let Red Dragon’s energy birth your own tribe’s action, power and essence into being. 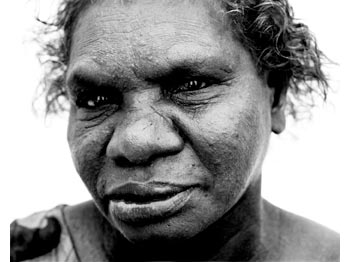 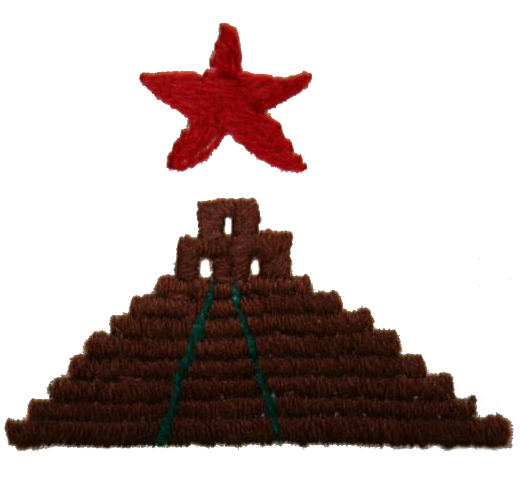